Do I Need to Report This?

There are those that have and those that will. You just landed long and a fast on a shorter than usual runway. You got on the brakes pretty good and you were concerned about hot brakes. Sure enough, about twenty minutes after you parked your left main tire blew due to the heat and caused damage to the gear door. Everyone was fine, but do you need to report this event?

The NTSB regulation CFR 830 requires that the operator of an aircraft provide notification of any “accident” and certain “incidents” to the NTSB immediately. An accident is where (1) a person on board suffers serious injury or loss of life or (2) where the aircraft suffers substantial damage. The form for reporting, Form 6120.1 “Pilot/Operator Aircraft Accident/Incident Report”, can be found here: http://www.ntsb.gov/report.html.

What is substantial damage?

From CFR 830.2, the “Definitions” section, “Substantial damage means damage or failure which adversely affects the structural strength, performance, or flight characteristics of the aircraft, and which would normally require major repair or replacement of the affected component. Engine failure or damage limited to an engine if only one engine fails or is damaged, bent fairings or cowling, dented skin, small punctured holes in the skin or fabric, ground damage to rotor or propeller blades, and damage to landing gear, wheels, tires, flaps, engine accessories, brakes, or wingtips are not considered “substantial damage” for the purpose of this part.”

What is a reportable incident?

This list of reportable incidents is taken from CFR 830.5.

After reviewing what is considered substantial damage and what is a reportable incident, you determine that you do not need to report this event. However, being a good pilot always requires a backup plan. Filing a NASA ASRS report is always a good idea. If the FAA wanted to investigate, your ticket and livelihood are protected. The ASRS report can be found at this address: http://asrs.arc.nasa.gov/report/electronic.html.

For more information contact Carriere, Little & Leach at info@carrierelittle.com or 720.979.0922.

Carriere, Little & Leach LLP is an aviation business law firm. We specialize in meeting the business and legal needs of those who own, operate, manage, buy, and sell aircraft. Our services include eliminating or reducing sales tax at time of purchase, reducing risk and complexity by creating ownership and operating business structures, and adding value by providing thoughtful expert advice. Whether you leverage aviation in your business or aviation is your business, we are here to serve you. 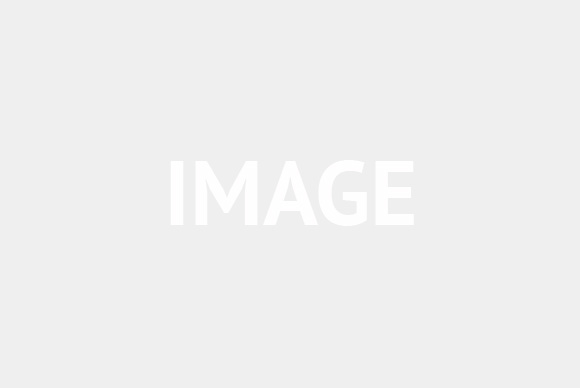 Avada is fully responsive and can adapt to any screen size, its incredibly fast and flexible. Try resizing your browser window to see the action.

Avada includes the awesome Layer Parallax Slider as well as the popular FlexSlider2. Both sliders have awesome plugins making it easy to use.